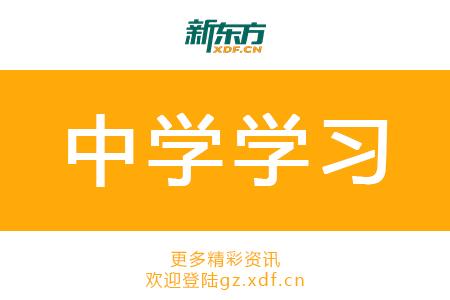 Through the above analysis, I believe that the positive aspects overweigh the negative ones. Therefore, I would like to __________（我的看法）.

From the comparison between these positive and negative effects of A, we should take it reasonably and do it according to the circumstances we are in. Only by this way, __________（对前景的预测）.

There is a widespread concern over the issue that __________（作文题目）. But it is well known that the opinion concerning this hot topic varies from person to person.

Currently, there is a widespread concern over （the issue that） __________（作文题目）. It is really an important concern to every one of us. As a result, we must spare no efforts to take some measures to solve this problem.

It is well know to us that the proverb：“__________（谚语）” has a profound significance and value not only in our job but also in our study. It means __________ （谚语的含义）. The saying can be illustrated through a series of examples as follows. ( also theoretically )

With the rapid development of science and technology in China, an increasing number of people come to realize that it is also of practical use to stick to the saying：__________ （谚语）. The more we are aware of the significance of this famous saying, the more benefits we will get in our daily study and job.

As far as I am concerned, I hold the point of view that _______. I am sure my opinion is both sound and well-grounded.